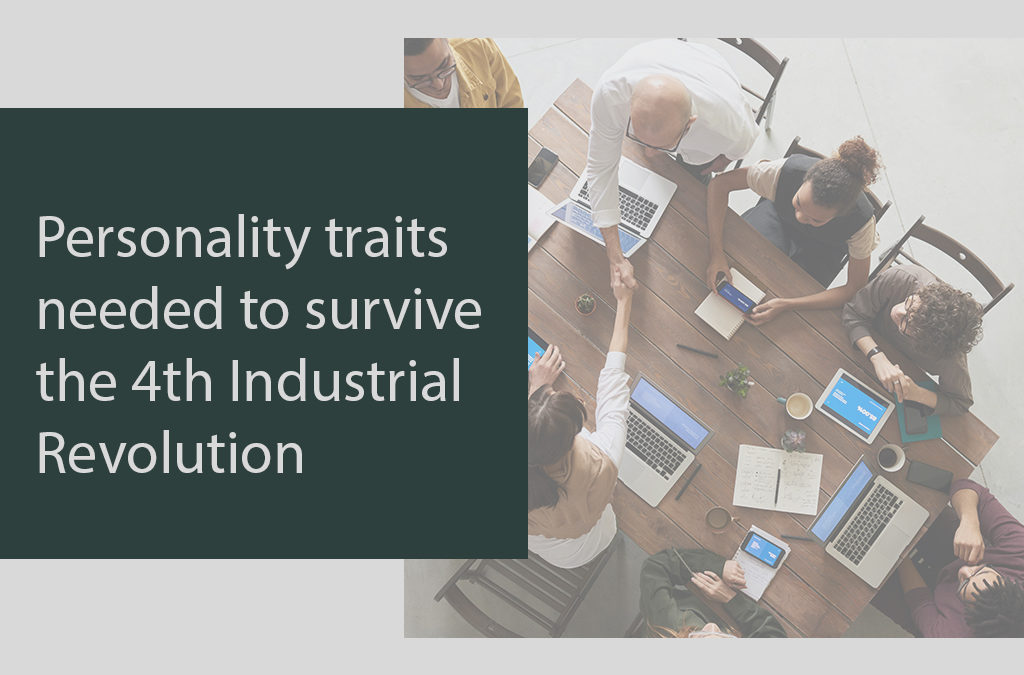 The Fourth Industrial Revolution is upon us and will require the world’s populace to embrace it in order for its successful implementation of new jobs, careers, technologies & lifestyles.

Despite the excitement of the unknown, a close eye should be kept on the effects on countries and communities whom are unable to make the necessary changes to infrastructure and legislation as readily as already developed nations. South Africa find itself in the category of the former with an unemployment rate of 34.9% at the end of November 2021.

In light of this, entrepreneurship has become vital for many so as to generate incomes and create possible employment for others. However, regardless of the work environment – one’s personality can dictate the level of success of any endeavour. 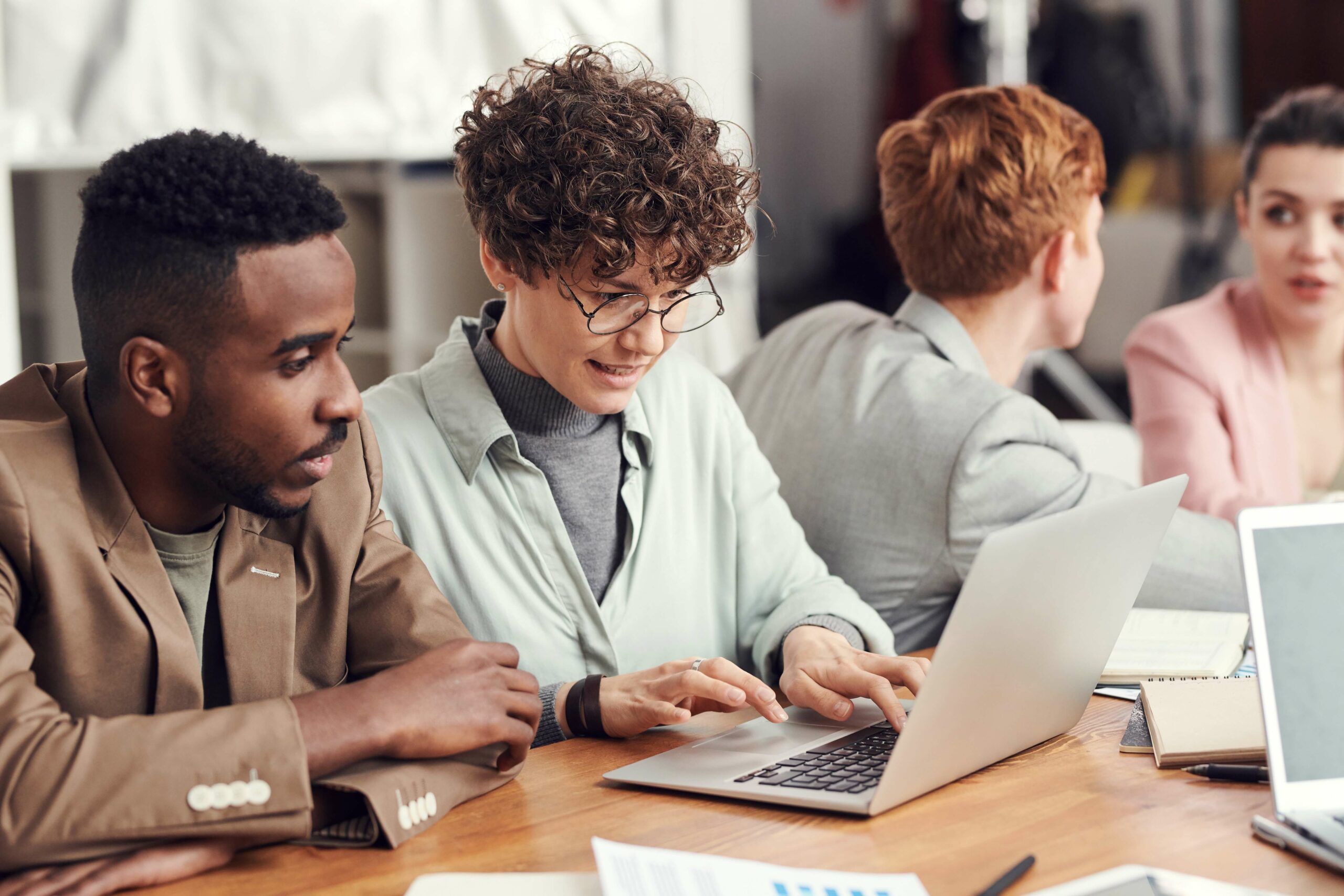 The MBTI test focuses on Introversion vs Extroversion, Intuition vs Sensing, Thinking vs Feeling, and Judging vs Perceiving.

Alternatively, the big five personality test, developed during the 1990s, explores the relativity of the following five traits:

Openness refers to people to have an appetite for learning new things and enjoy new experiences. They are also insightful individuals with a vast imagination and a wide variety of interests.

Conscientiousness refers to reliability and promptness. Other traits include being organized, methodical, and thorough.

Extraversion refers to from where one sources their energy. Extroverts are reenergised through their interaction with other people, while introverts prefer much more time alone or in isolation. Extraversion includes traits such as energetic behaviour, talkativeness, and assertiveness.

Agreeableness refers to traits such as friendliness, cooperativeness, and compassion. They are also kind, affectionate, and sympathetic. The opposite are people who are more distant.

I strongly recommend managers to take the tests and to assess their teams as well. This will give you a lot of insight into how to engage with each other in specific circumstances.

According to an article by ‘Indeed’ (a job search portal) posted in December 2021 – the 14 most common qualities sought after by employers highlights the importance to taking personality traits into account during the recruitment process as it those traits that fuel the train of success in terms of your teams and/or business.

I hope this blog gave you the insight to understand yourself, your team members, and how to build a team fit for the future needs of your business.

While working through a worldwide pandemic, we will take a look next week at re-humanizing your business in the digital era. 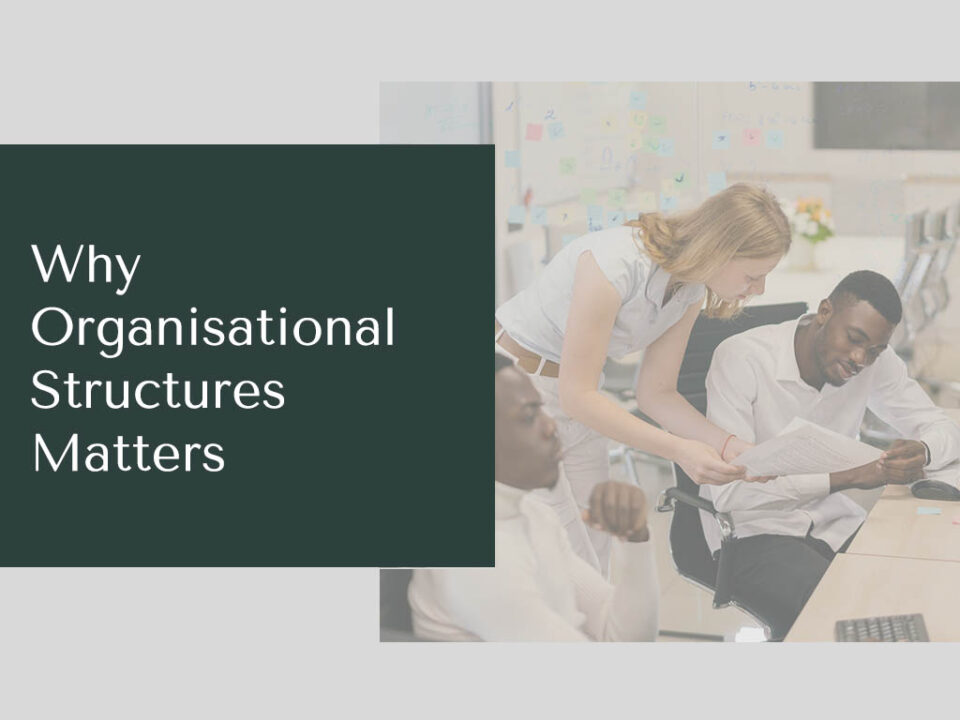 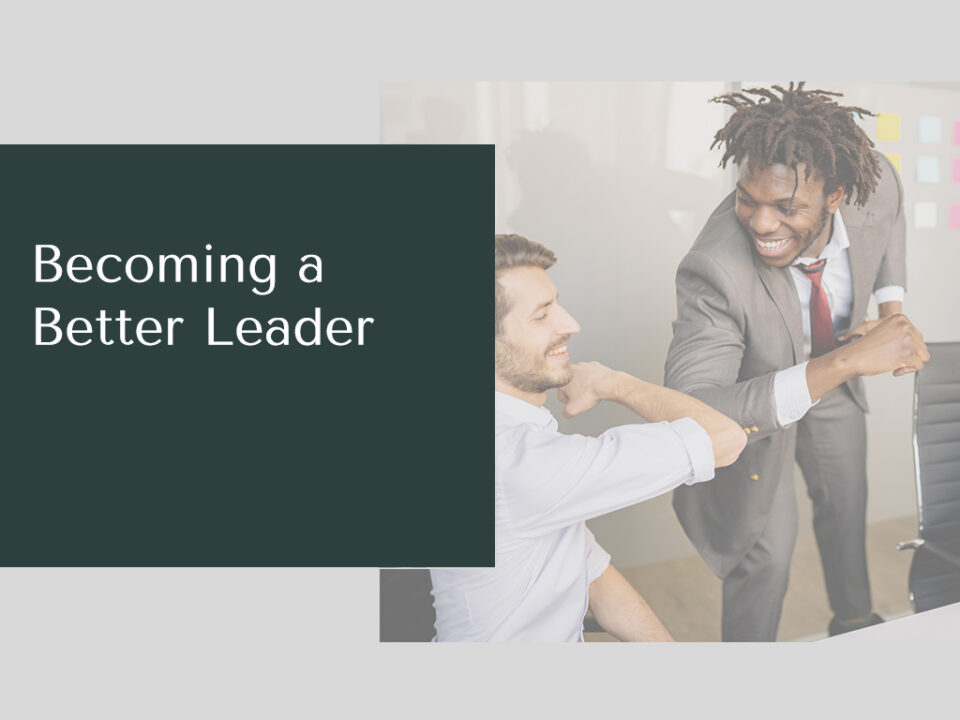 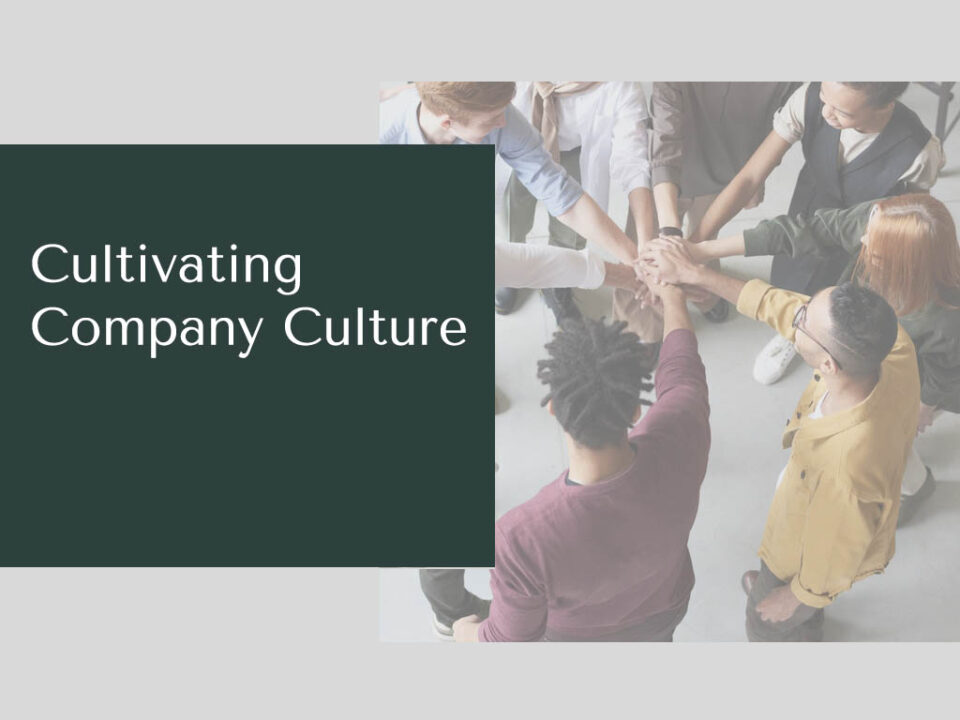